On June 13, 2013, Professor Wolfgang Kinzelbach from Zurich spoke about water as the critical resource of the 21st century to about 160 listeners at the Gartensaal of Karlsruhe castle. He pointed out that water is a critical resource, as it cannot be reproduced (supply), while the population is growing and our living standard increases (demand). The gap between supply and demand is still increasing under the framework conditions of climate change and technical development. Although climate plays the decisive role in some regions of the earth, Kinzelbach believes that the problem can be solved by need management, i.e. more effective and more sensitive use of the resource of water. 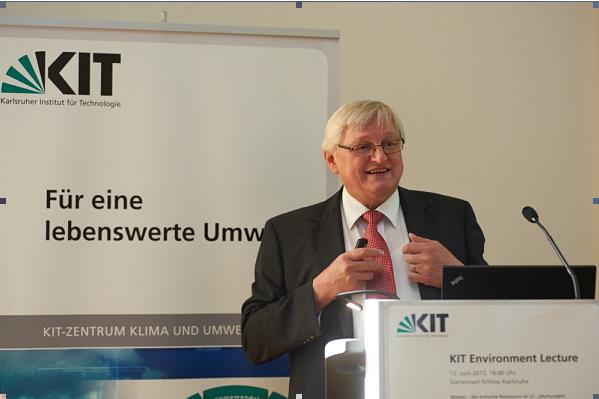 Prof. Kinzelbach spoke about water – the critical resource of the 21st century. 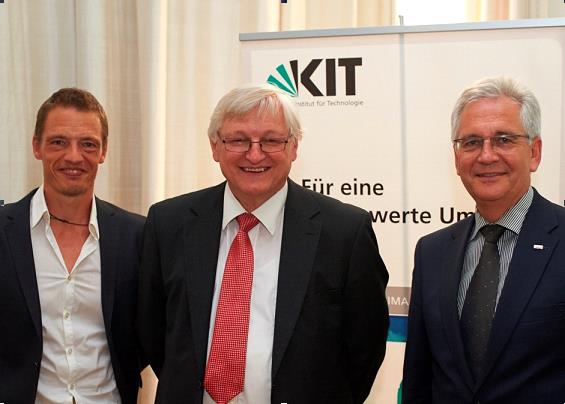 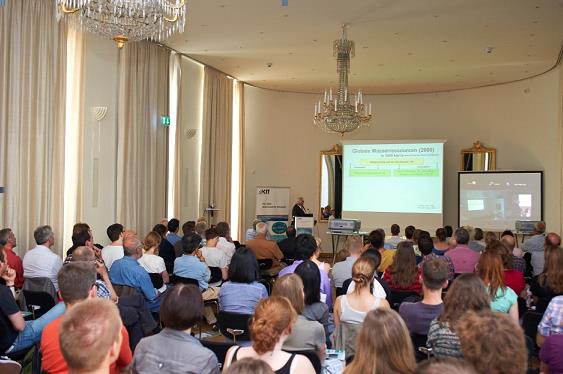 Full audience at the Environment Lecture on June, 13 2013